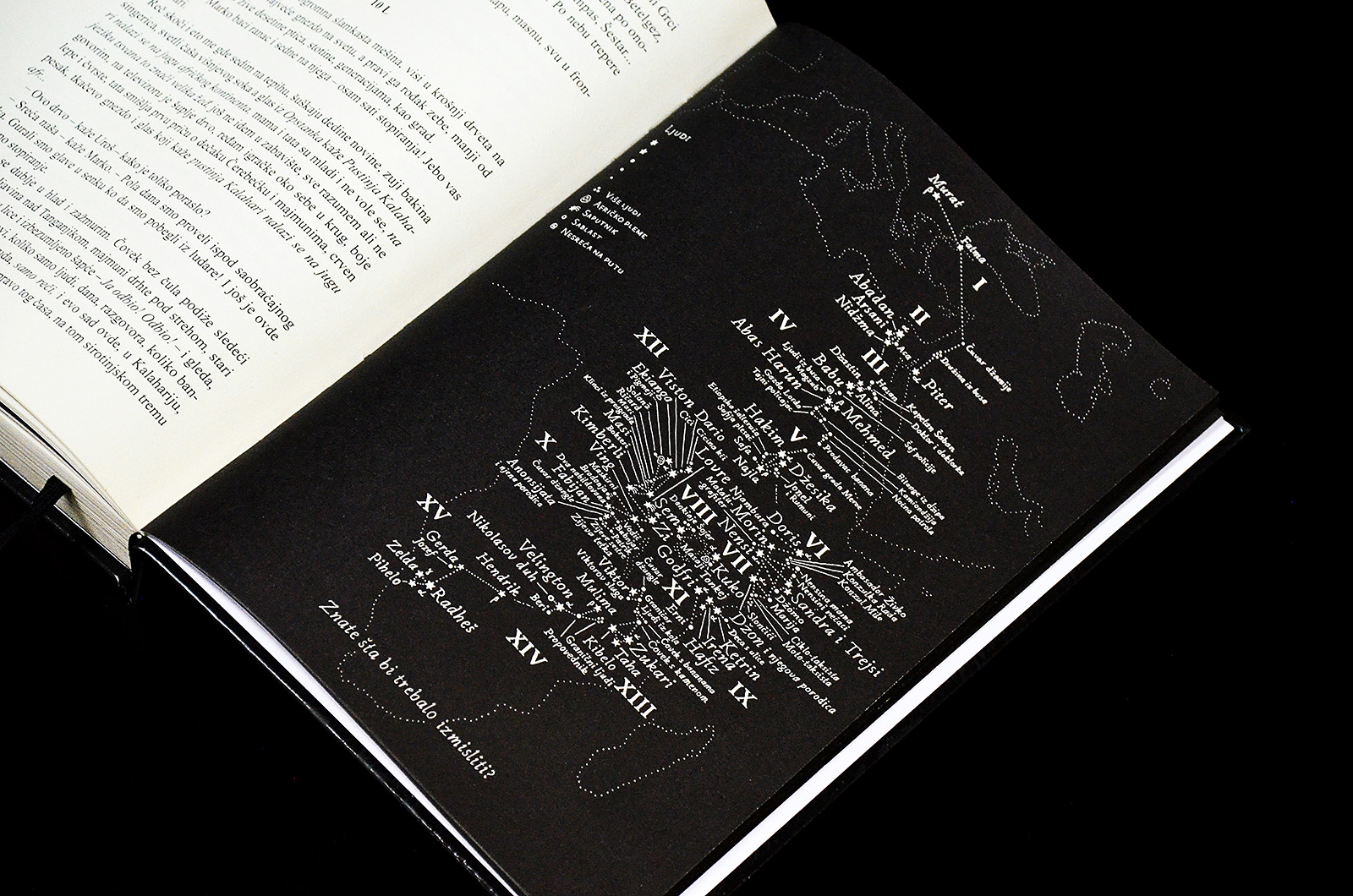 The English version of the book is globally available via the Amazon website. It is available as a paperback and an electronic book. The chief translator was Lazar Pаšćanović.

The Serbo-Croatian version is available as an openly licenced free electronic book. It was published as a community non-profit self-publishing project, via a crowdfunding campaign organized by The Travel Club (Klub putnika), the main Balkan hub for independent travelers and travel writers.

It is a story about our 3-month travel across Serbia, Bulgaria, Turkey, Syria, Jordan, Egypt, Sudan, Kenya, Uganda, Rwanda, D. R. Congo, Tanzania, Zambia, and Namibia in 2010. The travel project itself could be viewed in the context of psychogeography and experimental geography. Using hitch-hiking and digital hospitality platforms, we have tried to meet as a diverse pool of people as possible. Many of them we found thanks to the communitarian philosophy of early CouchSurfing. The question of physical experience of the connected world mediated via digital platforms plays an important role in the narrative.

Including a series of hand-illustrated maps, infographics, and data visualizations for non-linear reading, Bantustan is an example of ergodic and interactive literature. Readers can choose how to read the book: in a traditional linear fashion or using maps as visual interfaces for jumping from one story to another.

All maps and visuals have been meticulously drawn by hand, digitally, using a drawing tablet. Maps represent a tapestry of pictograms, ideograms, different writing systems, coats of arms, labyrinths, secret messages, and other hidden symbols for readers to discover and decypher. The drawing process lasted a year.

Written in 3 separate voices, Bantustan is also an example of a collaborative writing project. Lazar Pašćanović, Marko Đedović, and me have collaborated on the final text for several years, turning a travel blog into a cross-genre experiment.

Focusing on conversations we had with numerous people from all walks of life, the book explores themes of identity, human geography, race, religion, friendship, postcolonial economics, as well as connections between African and Balkan history. The term bantustan, with its Apartheid undertone and its post-Yugoslav connotation, is used as a symbol of both personal and collective segregation and isolation.

Bantustan reads like a picaresque novel, but it is also an exciting and authentic testimony about the contemporary world.

A project of unintentional ethnography and experimental anthropology.

— Ildiko Erdei, professor of anthropology at the University of Belgrade

This is top-notch literature. I dare to say that Bantustan is not only a travelogue but also a new form of novel.