Uroš Krčadinac (b. 1984) is a Belgrade-based digital artist, technologist, writer, and educator interested in new ways of sensing and feeling the shared world of humans, networks, and data. 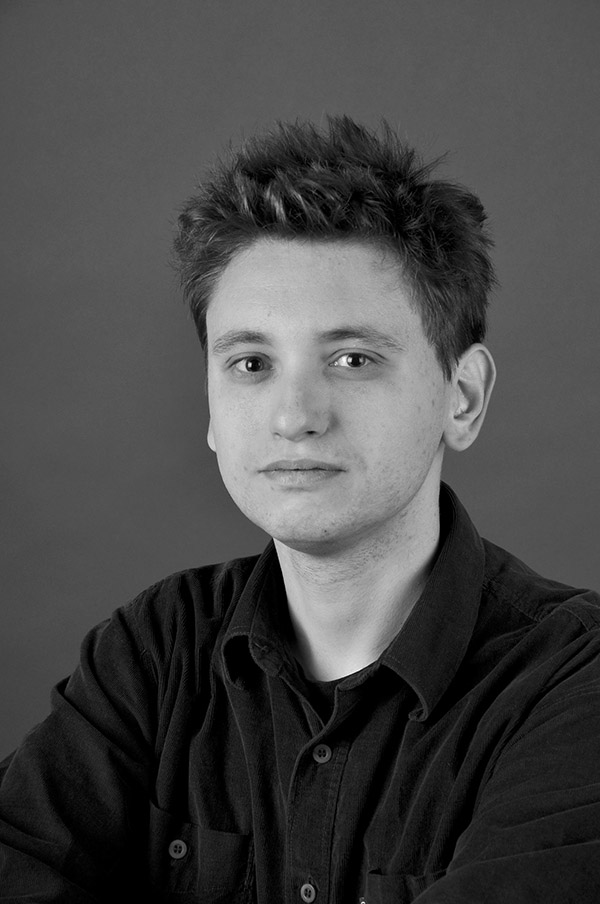 His work has been shown at festivals and conferences in Europe, Asia, and North America, such as re:publica, International Digital Media and Arts Association Conference, Plan D, Designer – Author or Universal Soldier, as well as Art + Science organized by the Serbian CPN. His academic research was published in scientific journals including IEEE Transactions on Affective Computing and IEEE Transaction on Human-Machine Systems. He exhibited his artworks at Vancouver’s Emily Carr University Gallery, Belgrade’s Museum of Applied Art, Serbian Academy of Sciences and Arts Gallery, and Pančevo’s Gallery of Contemporary Art. His projects were covered by Creative Review, Vizkultura, and VisualComplexity, and awarded by iDMAa, University of Belgrade, Belgrade Chamber of Commerce, and Belgrade Documentary and Short Film Festival.

As an educator and regular public speaker, he gave 100+ public talks, lectures, and workshops on various occasions, including three TEDx events in Serbia and Croatia, a talk about physical data art at re:publica Festival at Thessaloniki's MOMus, a lecture on generative systems at Vancouver’s School of Interactive Arts + Technologies, SFU, a talk about affective computing at Guangzhou’s South China Normal University, a lecture on AI aesthetics at Belgrade’s Museum of Science and Technology, a discussion on new media at Belgrade’s Salon of the Museum of Contemporary Art, and many other talks about digital art, writing, creative coding, mapmaking, and travel culture, including ones at SKC Belgrade, Booksa Zagreb, and Kriterion Sarajevo.

He holds a PhD in Informatics from the University of Belgrade.

Currently, he works as an Assistant Professor of Digital Art and Computing at the Faculty of Media and Communications, Singidunum University, Belgrade, and as a Visiting Lecturer and Research Associate at the Good Old AI Lab, University of Belgrade. ■ 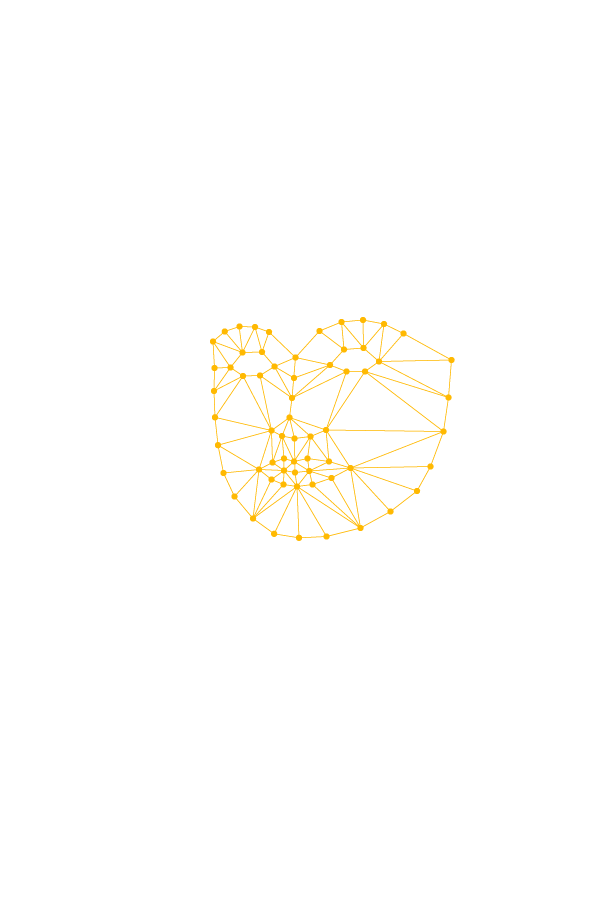 Facial cartography drawn by
a machine learning algorithm
Photo: Goranka Matić
Data Art is not about innovation. It is about beauty, intimacy, and resistance.
Biography (short and long versions) and images (selection of openly licenced headshots and project visuals) for press, media, festivals, conferences, and other events:
Download Images and Biographies